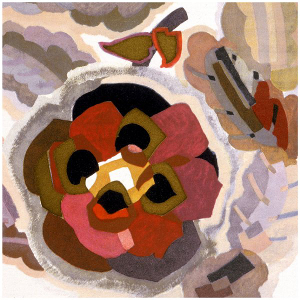 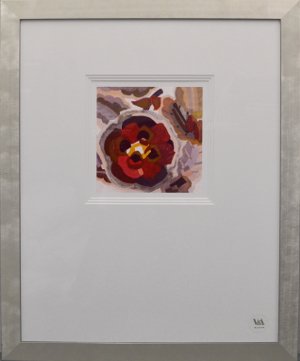 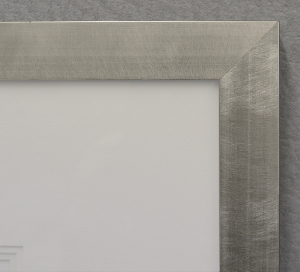 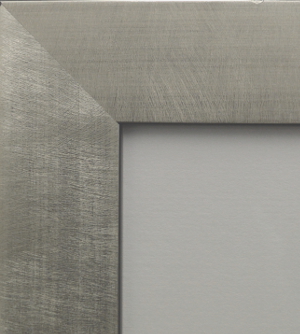 Art Print by V & A Museum

Note: The frame has minor scratches as shown in the pictures.

Edouard Benedictus was a painter, writer, composer and chemist who started his carreer in the Art Nouveau period. He wrote an influential article in L'Art décoratif in 1912. However, he was greatly receptive to the stylistic evolution started in 1912 and that became Art Deco. Appreciated for his portfolios "Variations" in 1923 and "Nouvelles variations" in 1928, he became one the most famous protagonists of the floral Art Deco. He played a special role in the Pavillion de l'Ambassade Francaise in the Exposition des Arts Decoratifs in Paris in 1925. He worked with the most famous designers in this period, especially with André Groultfor whom he created many tapestries for furniture.

He was friend of Maurice Ravel who was an "Apache" club member as him. Ravel's song "Noël des jouets" received its first performance at one of the Bénédictus musical evenings. Maurice Delage described him as "le Mage au savoir sans limites". Bénédictus was famous for his elegant silks and satins designed for top firms like Brunet, Meunié et Cie., and Tassinari et Châtel. His rugs decorated the Grand Salon and Music Room of the magnificent French Embassy at the 1925 Exhibition. Bénédictus' large pochoir designs display an imaginative geometric elaboration of fields of pure color, punctuated in places with abstract floral motifs.