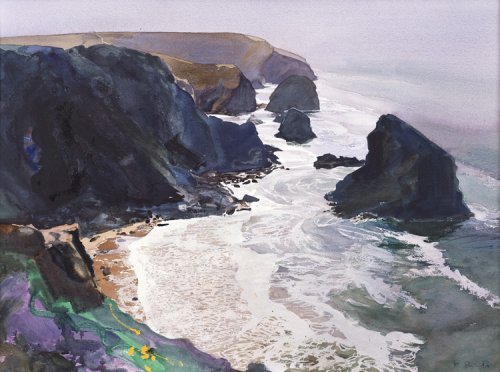 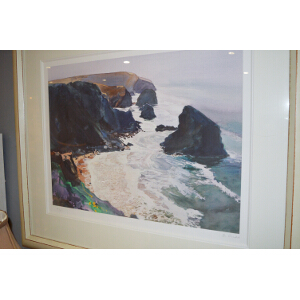 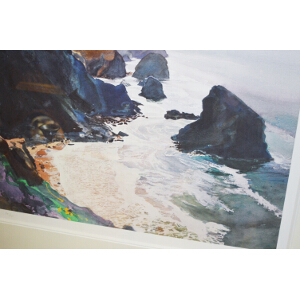 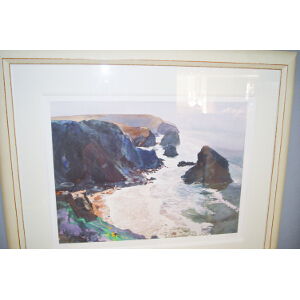 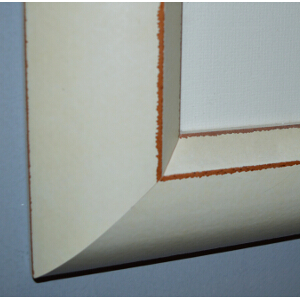 Signed & numbered by the artist

Bob Rudd was born in Suffolk in 1944 and studied at the Bath Academy of Art between 1969 and 1973, becoming a member of the Royal Institute of Painters in Watercolours in 1995.

He has exhibited extensively at galleries in London and throughout the country, including solo exhibitions in London, Edinburgh and the Isles of Scilly. His work is displayed in public and corporate collections here and aboard including the new parliamentary buildings at Westminster and the House of Lords. Bob has been awarded several prestigious awards including the Andrew Brownsword Prize, St Cuthberts Mill Award, and Laing Art Competition.

He works mainly in watercolour, and enjoys painting strong images of the less cultivated landscapes and grand buildings of Britain and Europe.

"When I’m painting, I try to capture the spirit of the place and also something of the excitement I felt when I was there. I paint what I feel as well as what I see. But I am creating a painting that has to be independent and exciting itself. I deliberately mix naturalistically rendered with freely interpreted and invented passages to create tension and unpredictability."