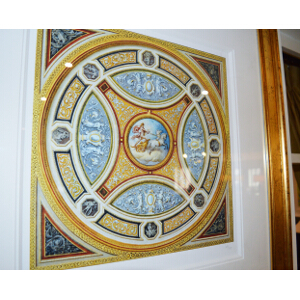 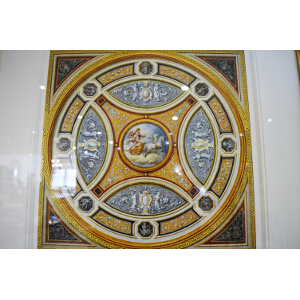 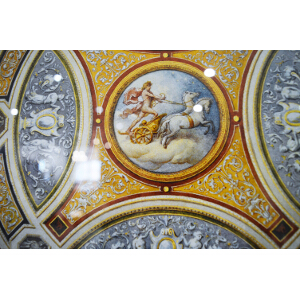 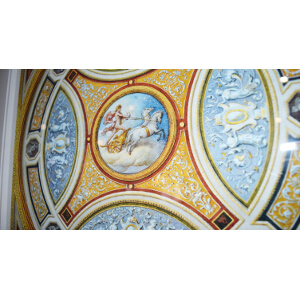 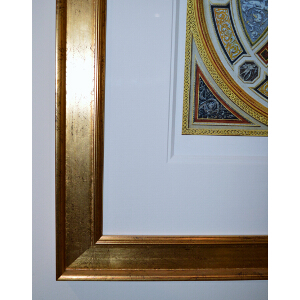 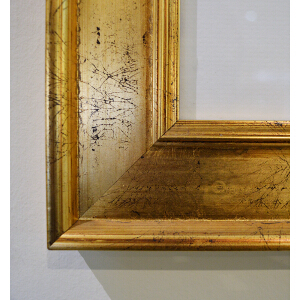 Crace commenced work as an assistant to his father in 1825, assisting on commissions from George IV on Windsor Castle and Buckingham Palace. In 1830, at the age of only twenty-one, he became a full partner in the family business (thereafter known as Frederick Crace & Son), on inheriting property and capital from his mother, who had died in 1827. He visited the Continent several times between 1825 and 1830, including an extended study tour of France and Germany in 1829, and became influenced by 18th-century French decorative arts.

Sir Charles Barry selected Augustus Pugin and Crace to decorate the interiors of the new Houses of Parliament. Maintaining his collaboration with Pugin, they worked together in the decoration of the Medieval Court in the Great Exhibition of 1851, and Crace later became the Superintendent of Decoration for the Great Exhibition building in 1862. He was also commissioned to decorated the Waterloo Chamber at Windsor Castle in 1861-2.