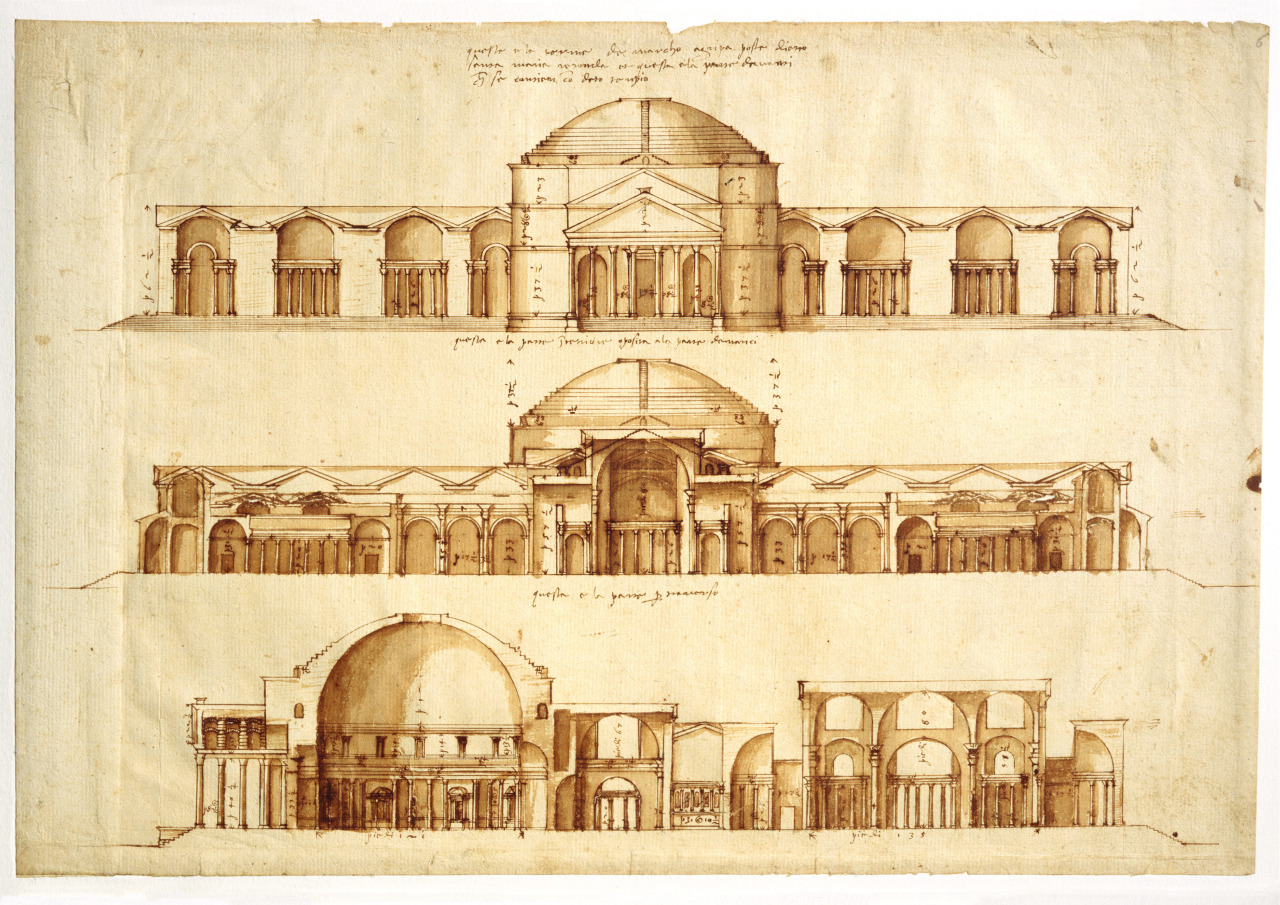 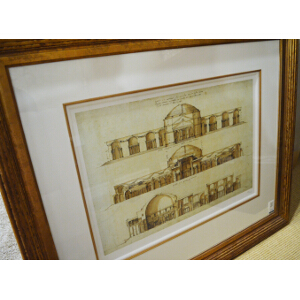 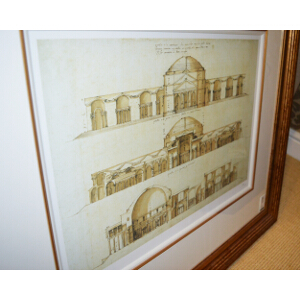 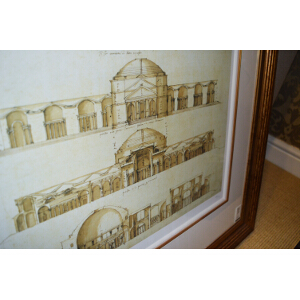 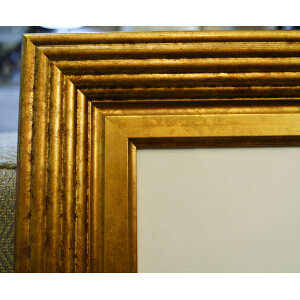 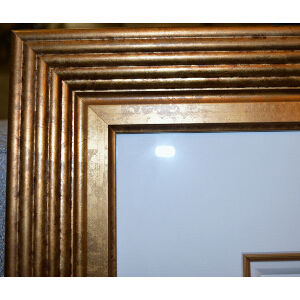 Andrea Palladio (30 November 1508 – 19 August 1580) was an Italianarchitect active in the Republic of Venice. Palladio, influenced by Roman and Greek architecture, primarily by Vitruvius, is widely considered to be the most influential individual in the history of architecture. All of his buildings are located in what was the Venetian Republic, but his teachings, summarized in the architectural treatise, The Four Books of Architecture, gained him wide recognition. The city of Vicenza and the Palladian Villas of the Veneto are UNESCO World Heritage Sites.

More than 330 of Palladio's original drawings and sketches still survive in the collections of the Royal Institute of British Architects, most of which originally were owned by Inigo Jones. Jones collected a significant number of these on his Grand Tour of 1613–1614, while some were a gift from Henry Wotton.

Andrea Palladio began to develop his own architectural style around 1541. The Palladian style, named after him, adhered to classical Roman principles he rediscovered, applied, and explained in his works.

Andrea Palladio is known to be one of the most influential architects in Western architecture. His architectural works have "been valued for centuries as the quintessence of High Renaissance calm and harmony" (Watkin, D., A History of Western Architecture). He designed many palaces, villas, and churches, but Palladio's reputation, initially, and after his death, has been founded on his skill as a designer of villas. The palladian villas are located mainly in the province of Vicenza, while the palazzi are concentrated in the city of Vicenza and the churches in Venice. A number of his works are now protected as part of the World Heritage Site City of Vicenza and the Palladian Villas of the Veneto. Other buildings by Palladio are to be found within the Venice and its Lagoon World Heritage Site.