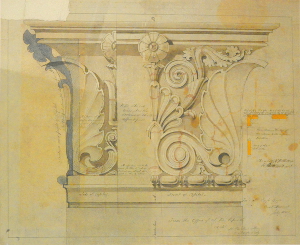 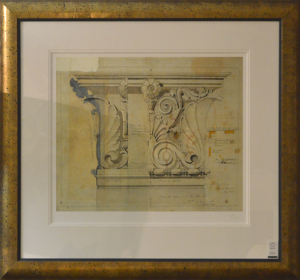 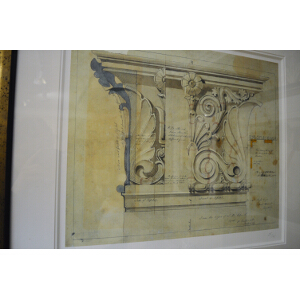 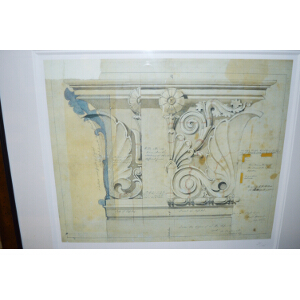 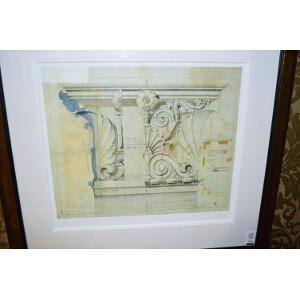 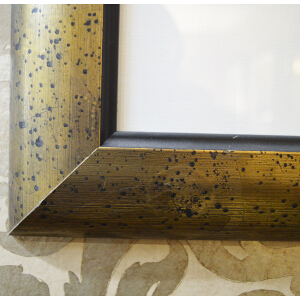 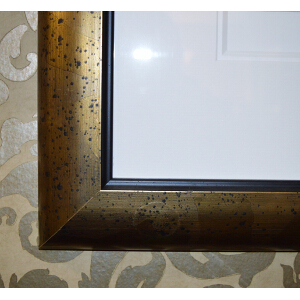 John Summerson described Papworth as "one of the most versatile architects and decorative artists of the period". He contributed designs to Ackermann's Repository of the Arts for almost 20 years, and published some of his designs for houses as Designs for Rural Residences in 1818. In London he designed shop fronts (one, for a tea merchant in Ludgate Hill, was in a "Chinese" style)and warehouses, and built or remodelled many villas for middle-class clients in the countryside. At Cheltenham he laid out the Montpellier Estate, and extended the Montpellier Pump Room (1825–26), with a domed rotunda inspired by the Pantheon. In 1827 William Bullock commissioned Papworth to plan the layout and design various classes of building for a new city to be called "Hygeia" in the United States, on land he had bought stretching about two-and-a-half miles along the Ohio River, opposite Cincinnati. Bullock published the plans, hoping to attract purchasers for the plots, but the scheme came to nothing.

He exhibited at the Royal Academy between 1816 and 1841. His address is given as Bath Place, New Road, London, until 1816, and 10 Caroline Street, Bedford Square, from 1823. In the latter year he is described as "Architect to the King of Wirtemberg", and exhibited a design for a "Palace at Canstadt for the King of Wirtemberg". In 1838 he became director of the newly-established Government School of Design.

His archive of drawings is in the Royal Institute of British Architects Drawings and Archives Collections.